Stock markets open in the green, Tata Motors up 3 pc 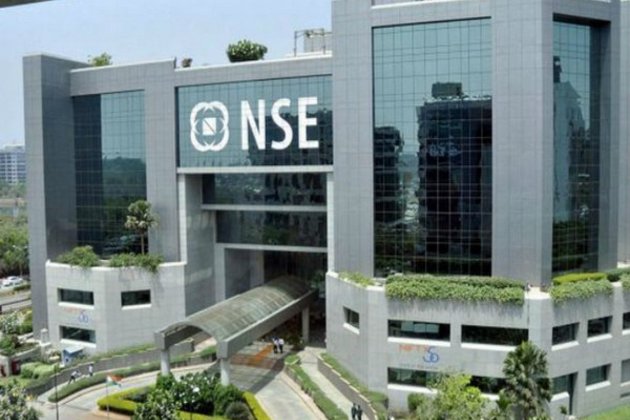 Mumbai (Maharashtra) [India], May 16 (ANI): Equity benchmark indices opened in the green on Thursday but volatility was high in early trading hours.

At the National Stock Exchange, sectoral indices were mixed with IT, media and realty showing positive signs.

Among the early gainers were Tata Motors which moved up 3 per cent, Bharti Infratel, Bajaj Finance, Power Grid and Infosys.

Stocks fell in Tokyo and Seoul after US President Donald Trump moved to curb Huawei Technologies' access to the US market and American suppliers. (ANI)