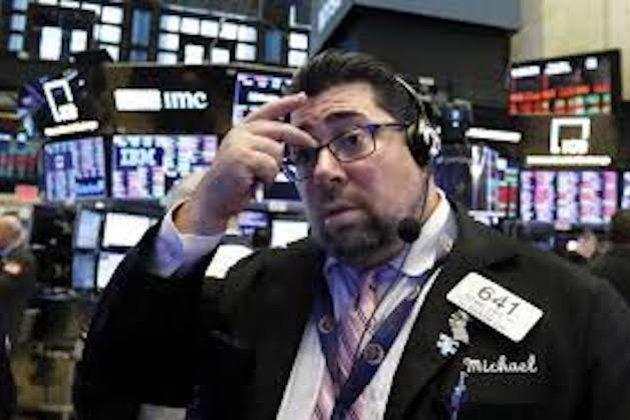 NEW YORK, New York - U.S. stocks were weaker on Monday as the trade ructions with China continued, Moody's changed it's outlook for the UK from stable to negative, and markets in Hong Kong dived after a protester was shot by police.

Over the weekend President Trump denied reports by Chinese and U.S. trade officials that agreement had been reached on a range of tariffs. This was the main driver for the tailspin in stocks, and the puncturing of a rally in the dollar, as investors and traders try and make sense of the swings in Mr Trump's take on trade negotiations.

"It's difficult to say who stands to lose more from this deal falling apart, but this last-minute jostling does not inspire confidence," Craig Erlang, senior market analyst at PANDA Corp., told Reuters Thomson Monday.

"We swing from optimism to pessimism on a daily basis and never feel any the wiser," he said.

Stocks were sold off across the board in China, Japan and Hong Kong. There was particular weakness in the Hong Kong market due to the ongoing protests and the news that a protester had been shot in the chest by a police officer.

Only the Australian market finished in the black.