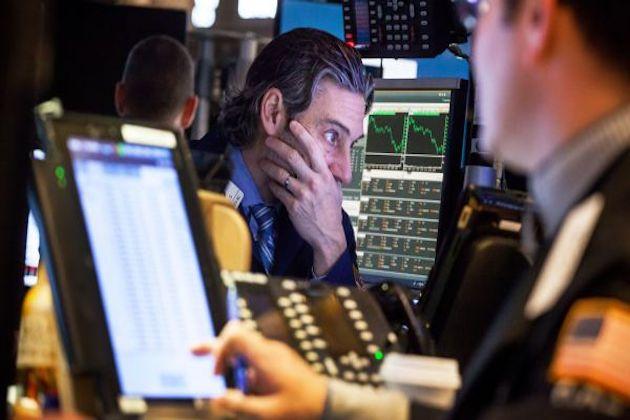 NEW YORK, New York - U.S. stocks steadied on Tuesday with little incentive to push them in either direction.

U.S. President Donald Trump weighed in to the U.S.-China trade talks again, this time striking an optimistic note. He said he foresaw a deal on Phase 1 of an overall agreement being reached quite soon.

"The commentary was exactly what folks wanted to hear: that 'phase one' talks are still ongoing, that we are controlling them, but yet the belief is that China is very willing to make a deal," Delores Rubin, senior equities trader at Deutsche Bank Wealth Management in New York told Reuters Thomson.

"There was nothing contrary to what we'd already known ... so it was back to business," Rubin said.

The U.S. dollar continued to edge higher. The euro was the main loser, struggling to hold above 1.1000 around the New York close. The EU unit last traded at 1.1008.

On Asian markets, the Australian All Ordinaries fell 19.90 points or 0.29% to 6,857.10 as major bushfires caused havoc across two states.