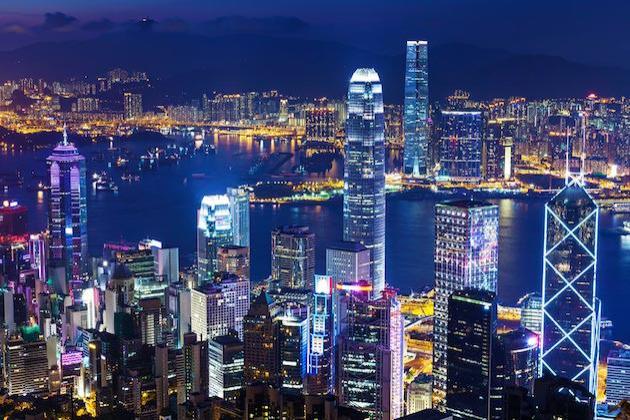 SYDNEY, Australia - Stocks dropped across the board in Asia on Wednesday, with the biggest loser being Hong Kong's Hang Seng.

Investors and traders remain confused about the prospects for a trade deal between China and the U.S. as the American president keeps changing direction in his narrative, as to prospects for a deal.

"Markets are now expecting substantial progress in the next week or so, and if not, then confidence could crumble. There are diverging interpretations of Trump's comments. I tend to go with commodities like oil and copper because they are plugged in to global demand, so their fall is significant."

The other driver of Asian markets on Wednesday was the broadening civil unrest in Hong Kong. A decision was made on Wednesday that all schools across the province would close on Thursday due to security and transportation concerns.