First, there was a crash. Then came the power outage. The outage, which police attribute to a car accident, was caused by 32-year-old Grace Marie Packer. Officers believe Packer had been operating her vehicle while under the influence on January 4th just before she collided into a utility pole in Fairbanks, Alaska near the intersection of Minnie Street and Illinois Street.

An officer discovered Packer standing outside of her vehicle just after midnight after he observed a bright flash in the area where the accident had occurred. Webcenter 11 reported that Packer had crashed her 2019 Honda CRV into a utility pole which led to a transformer blowing. While she initially told officers she had not been driving, officials later used clues from the accident scene to connect her to the drunk driving collision.

Packer was arrested for driving under the influence and charged with failure to submit to a chemical test after she refused to provide a breath sample at the station.

What happens when a drunk driver in Alaska causes an accident and refuses to submit to a chemical test?

Chemical tests are used by law enforcement to determine what a person's Blood Alcohol Concentration (BAC) level is as it detects how much alcohol they have in their system. The higher a driver's BAC level is, the harsher their punishments are. When a motorist who is suspected of driving drunk causes an accident and refuses to provide police with a blood, breath, or urine sample as requested, they are likely to be charged with failure to submit to a chemical test and faced with several penalties.

According to Alaska Statute §28.35.032, those who refuse to submit to a chemical test will have their driving privileges revoked and their refusal could be used against them in a civil or criminal proceeding. What this means is that although you neglected to provide officers with a blood, breath, or urine sample after being arrested so they could detect what your BAC level was, they can still use this as a form of evidence to be used against you.

I was arrested for causing a drunk driving accident in Alaska. How do I fight my charges?

If you wish to fight your charges, which could result in them being dismissed or reduced to a lesser degree, you are going to need an aggressive Alaska drunk driving accident lawyer who has a significant amount of experience representing you. Fighting DUI charges, especially if the accident resulted in the injury or death of another, isn't going to be easy so it is recommended that you let USAttorneys.com get you connected with the best drunk driving accident attorneys in Alaska now.

SYDNEY, Australia - Stocks in Asia rallied sharply on Monday, as the U.S. dollar crumbled. The big winner on equity ... 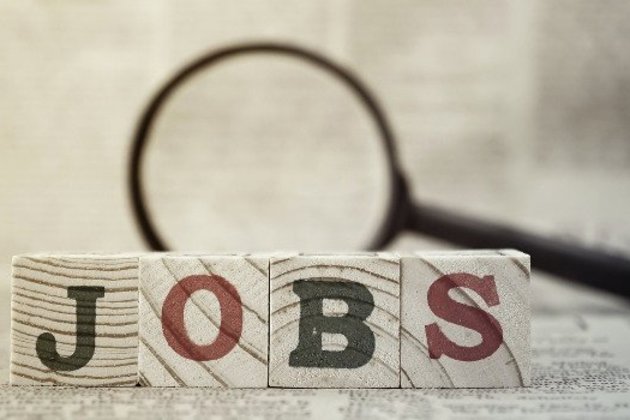 National Treasury now estimates that job losses could be between 690 000 and 1.79 million due to the impact of ...

JERUSALEM - Israel's defense minister apologized on Sunday for the Israeli police's deadly shooting of an unarmed Palestinian man who ...

DUBAI, UAE - The Dubai government is to relax restrictions on wearing face masks in public.Until Sunday, everyone regardless of ...

Something is Deeply Wrong in the American Psyche

Something is Deeply Wrong in the American Psyche. The Whole Thing about America is Wrong, Completely Wrong! A Sitting President ...

Americans continue to shun use of masks

ALEXANDRIA, VIRGINIA - At a grocery store in Alexandria, Virginia, customer Laura Shafor was dismayed about a couple who weren't ...

MINNEAPOLIS, Minnesota - A white police officer in the U.S. city of Minneapolis seen kneeling on the neck of a ...