US Makes Rare Maritime Challenge Near Peter The Great Bay 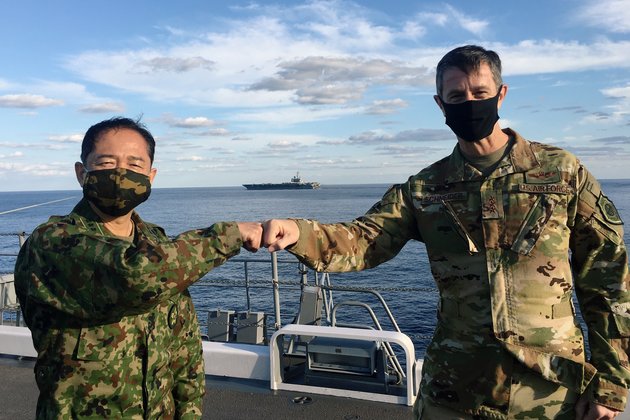 WASHINGTON - The U.S. Navy says one of its warships conducted a freedom of navigation operation Tuesday in the Sea of Japan, making a rare challenge to a controversial maritime claim by Russia.

Russia's defense ministry said that in response to the operation, one of its military ships "stopped" the USS John S. McCain destroyer by threatening it with a warning that it would be rammed out of the disputed waters in the vicinity of Peter the Great Bay.

"The Russian Federation's statement about this mission is false. USS John S. McCain was not 'expelled' from any nation's territory," the Navy said Tuesday, adding that the operation was "in accordance with international law" in international waters.

The area has been in dispute since 1984, when the Soviet Union declared it part of its waters. Russia has maintained that claim.

"The operation reflects our commitment to uphold freedom of navigation and lawful uses of the sea as a principle, and the United States will never bow in intimidation or be coerced into accepting illegitimate maritime claims, such as those made by the Russian Federation," the Navy added in its statement.

The last U.S. military challenge to Russia's maritime claims near Peter the Great Bay was in December 2018, according to the Navy. Prior to that, the last U.S. freedom of navigation operation in the area took place in 1987.