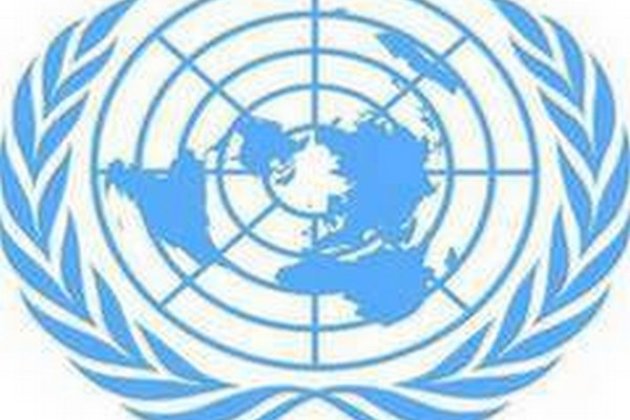 New York [US], October 27 (ANI): The present commitments to cut greenhouse gas emissions will still put the planet on track for an average 2.7 degrees Celsius temperature, a new report by the UN Environment Programme (UNEP) has warned.

The Emissions Gap Report 2021 shows that updated Nationally Determined Contributions (NDCs) - the efforts by each country to reduce national emissions, as well as other commitments made for 2030 but not yet officially submitted - would only lead to an additional 7.5 per cent reduction in annual greenhouse emissions in 2030, compared to previous commitments.

According to the agency, the world needs a 55 per cent reduction to limit global temperature increase below 1.5C, the capstone defined by scientists as the less risky scenery for our planet and humanity's future.

"Less than one week before COP26 in Glasgow, we are still on track for climate catastrophe", said UN Secretary-General Antonio Guterres during a press conference introducing the new assessment.

"As the title of this year's report puts it: 'The heat is on'. And as the contents of the report show -- the leadership we need is off. Far off", he warned.

The report finds that net-zero pledges, if fully implemented, could make a big difference and bring down the predicted global temperature rise to 2.2C, providing hope that further action could still head off the most catastrophic impacts of climate change.

However, so far these promises are "vague" and inconsistent with most 2030 national commitments, UNEP warns.

Yet, many NDCs delay action until after 2030, raising doubts over whether net-zero pledges can be delivered, the report says.

Moreover, although twelve G20 members have pledged a net-zero target, ambiguity still surrounds the means of reaching that goal, says the report.

"The world has to wake up to the imminent peril we face as a species. Nations need to put in place the policies to meet their new commitments and start implementing them within months", warned Inger Andersen, UNEP's Executive Director in the foreword.

"They need to make their net-zero pledges more concrete, ensuring these commitments are included in NDCs, and action brought forward. They then need to get the policies in place to back this raised ambition and, again, start implementing them urgently", she added. (ANI)