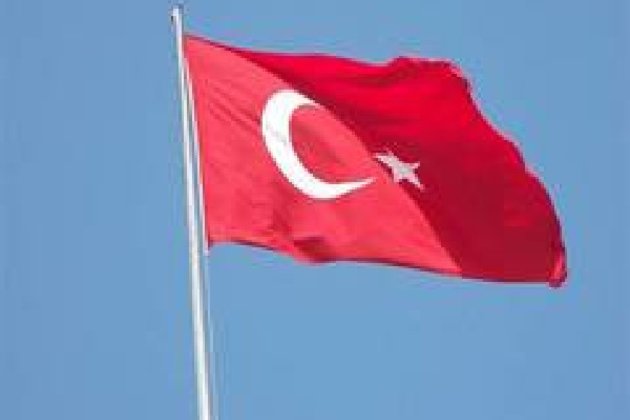 The main goal of the planned offensive is to ensure that two-thirds of Turkey's 560-mile border with Syria is free from the presence of Kurdish forces, the officials told the news agency, speaking on the condition of anonymity.

The move by Ankara could also help the country's President Recep Tayyip Erdogan build up domestic support and put pressure on the US and Russia to pacify Kurdish forces, officials added.

Officials also noted that Ankara intends to seize areas in the south of the city of Kobani in order to unite the territories under its control to the west and east of the Euphrates River. Another potential target of the Turkish authorities could be the Menagh airfield, over which the Kurdistan Workers' Party and the Syrian Kurdish Self-Defense Forces, banned in Turkey, have established power.

On October 13, Turkish Foreign Minister Mevlud Cavusoglu claimed that Russia and the United States have failed to fulfil their obligations and did not clear Syria's north from Kurdish militant units. Later, on October 21, the Turkish President threatened that the country's armed forces will use heavy weapons to solve the problem and "not leave the situation as it is."In 2016-2019, the Turkish army conducted three operations in northern Syria - "Euphrates Shield" against militants of the IS terrorist group (banned in Russia), "Olive Branch" and "Peace Spring" against Kurdish formations. Damascus has repeatedly called the presence of Turkish forces on the border territory of Syria illegal calling on Ankara to withdraw troops. (ANI/Sputnik)