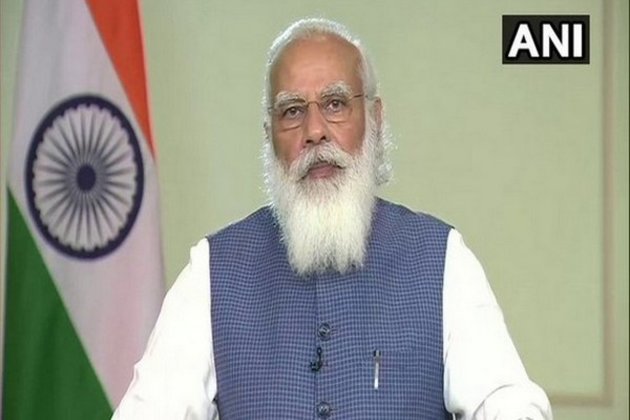 He stressed the importance of free, open and inclusive Indo-Pacific and raised the idea of developing global standards on cyber security.

The EAS leaders adopted three statements on Mental Health, Economic recovery through Tourism and Sustainable Recovery, which have been co-sponsored by India.

In his remarks at the summit, the Prime Minister reaffirmed the importance of EAS as the premier leaders-led forum in Indo-Pacific, bringing together countries to discuss important strategic issues.

He highlighted India's efforts to fight COVID-19 pandemic through vaccines and medical supplies.

According to a MEA release, the Prime Minister also spoke about 'Atmanirbhar Bharat' Campaign for post-pandemic recovery and in ensuring resilient global value chains.

He emphasized on the establishment of a better balance between economy and ecology and climate sustainable lifestyle.

The Prime Minister reaffirmed "ASEAN centrality" in the Indo-Pacific and highlighted the synergies between ASEAN Outlook on Indo-Pacific (AOIP) and India's Indo-Pacific Oceans Initiative (IPOI).

"Overall, the Summit saw a fruitful exchange of views between Prime Minister and other EAS leaders," the release said.

The 16th East Asia Summit was hosted by Brunei as EAS and ASEAN Chair.

It saw the participation of leaders from ASEAN countries and other EAS participating countries including Australia, China, Japan, South Korea, Russia, USA and India. India has been an active participant of EAS.